NOT YOUR EVERY DAY HORROR SAMPLE LIBRARY 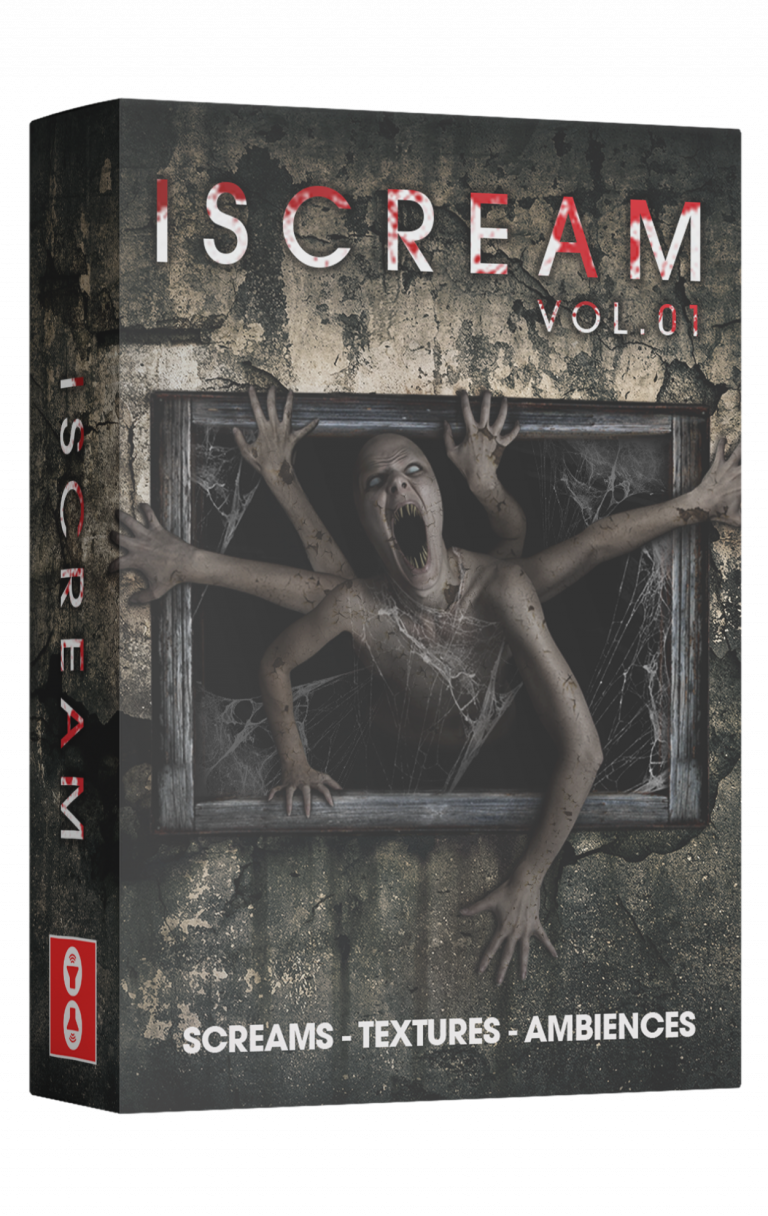 MADE WITH PASSION AND DEDICATION

ALL IN THE NAME OF GOOD OLD HORROR SOUND!

DISCLAIMER: No human or animal was harmed while making this library.
Or is it? Come in and hear it for yourself!

GET IT HERE NOW!

A Story Behind This Spooky Library:

The story behind IScream is short and sweet.

Three dudes got together one day over some beers and discussed the thing they love the most: MUSIC!

Like every story that starts with beers, this one ended up with us having a great idea to simply go out there, have fun, record some stuff that we like.

Unlike other beer stories, this one sounded like a cool idea even a few days after that night.

So we did that. We got our gear and we went out in the dark alleys and just recorded stuff.

At first we were making stuff for our own projects. But later, some of our friends got us convinced to share this with the rest of the world.

So we did that too, and we truly hope that you will like it!

WHAT YOU GET IN ISCREAM SAMPLE LIBRARY 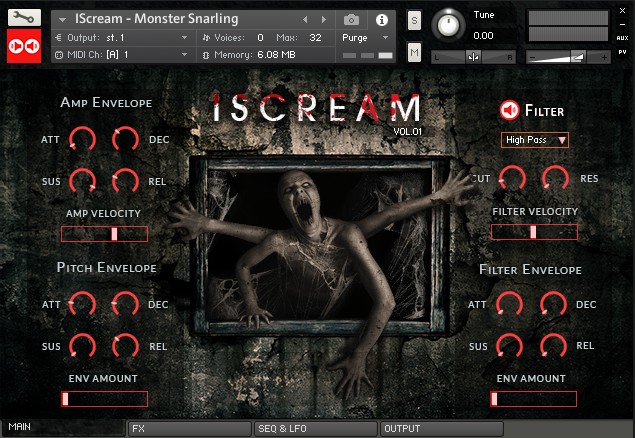 Knowing that our Sound Design friends love to twist & turn knobs, play with raw recordings and collected WAV audio files. We all love it, so that’s why we got it prepared for you!

All ready for your sound design, foley, game design and similar projects. 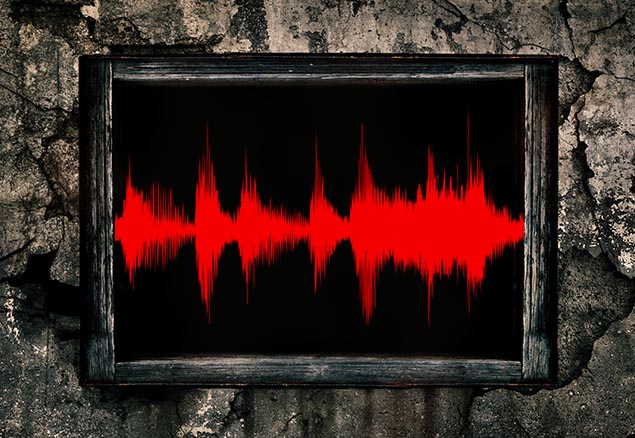 Preview some of the samples used in this library.
You can also download these in IScream FREE Sampler Product!

I CAN SEE YOU

Here are two examples of ISCREAM being used in a track!
Thanks to awesome Craig Meier for this super cool demos!

HERE’S WHAT PEOPLE ARE SAYING ABOUT ISCREAM

IScream is a perfect library for modern horror scoring and trailer production. It covers all aspects composer needs in order to achieve dreadful, scary and shivering feeling. Even though it is mainly focused on horror, sounds are so diverse and high quality, that, with little amount of time you can manipulate them to get any sound you need, not only for horror, but for sound design genres in general. Aggressive hits, screams coming directly from hell itself, eerie atmospheres are really inspiring and refreshing in the market. A must have. 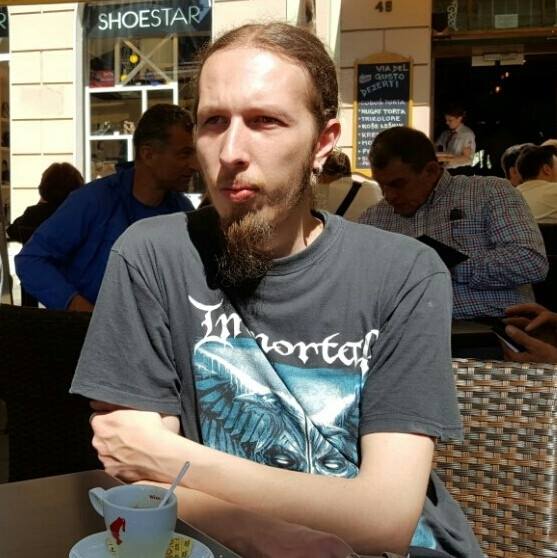 Damir Agović Composer & Sound Designer
IScream Vol. 01 is a condensed pack of useful sounds, fitting well into the horror and dark thriller sound design genre. The variety of effects, despite their limited number, is refreshing, making me want to see what Booraz Audio will offer in a future volume 2 follow-up. The library is selling for a very competitive price at $69, which I feel is very reasonable for the value offered here.
Read full review at epicomposer.com 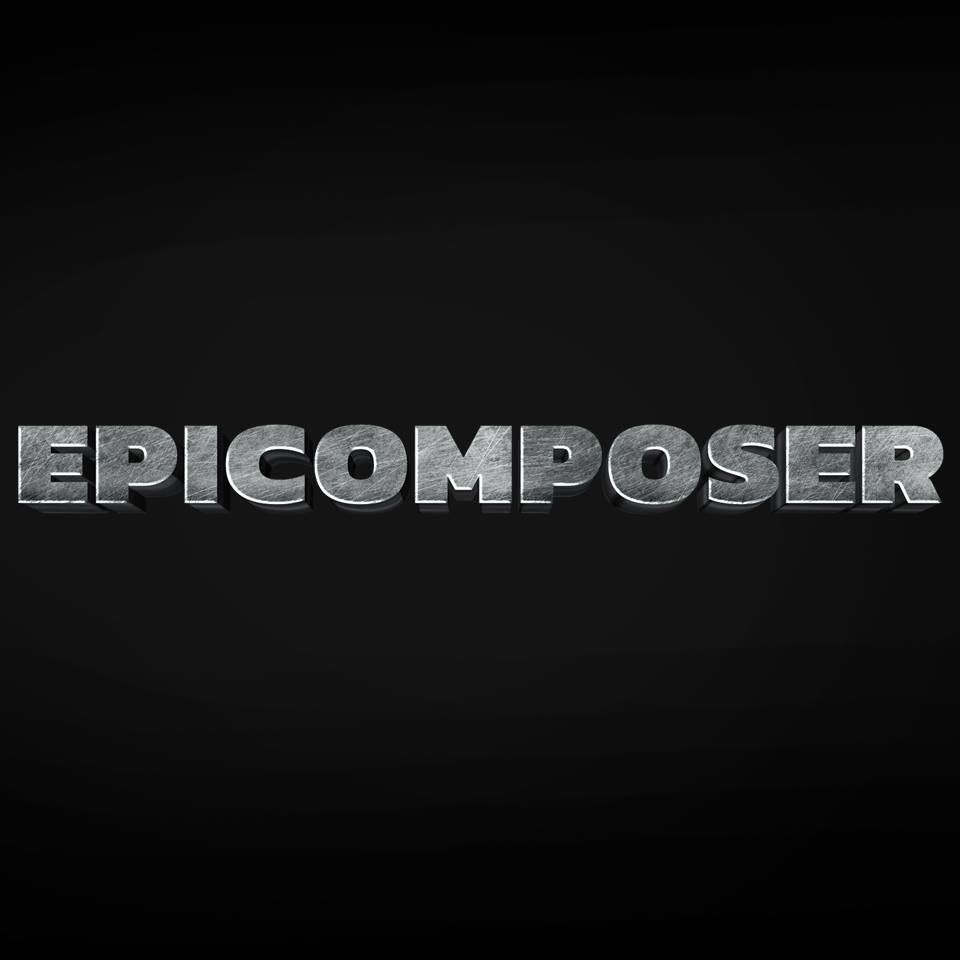 Epicomposer All about epic, cinematic & trailer music
Well this is a sound of a guy who just checked his credit card statement after Black Friday. You could write countless horror and trailer cues with these voices. If you want to write a cue that is a lullaby for your baby, this is definitely not a library for you. It's a really neat library, it does one thing and it does it really well. If you are scoring horror, horror trailers or horror video game soundtrack you should definitely take a look at it. 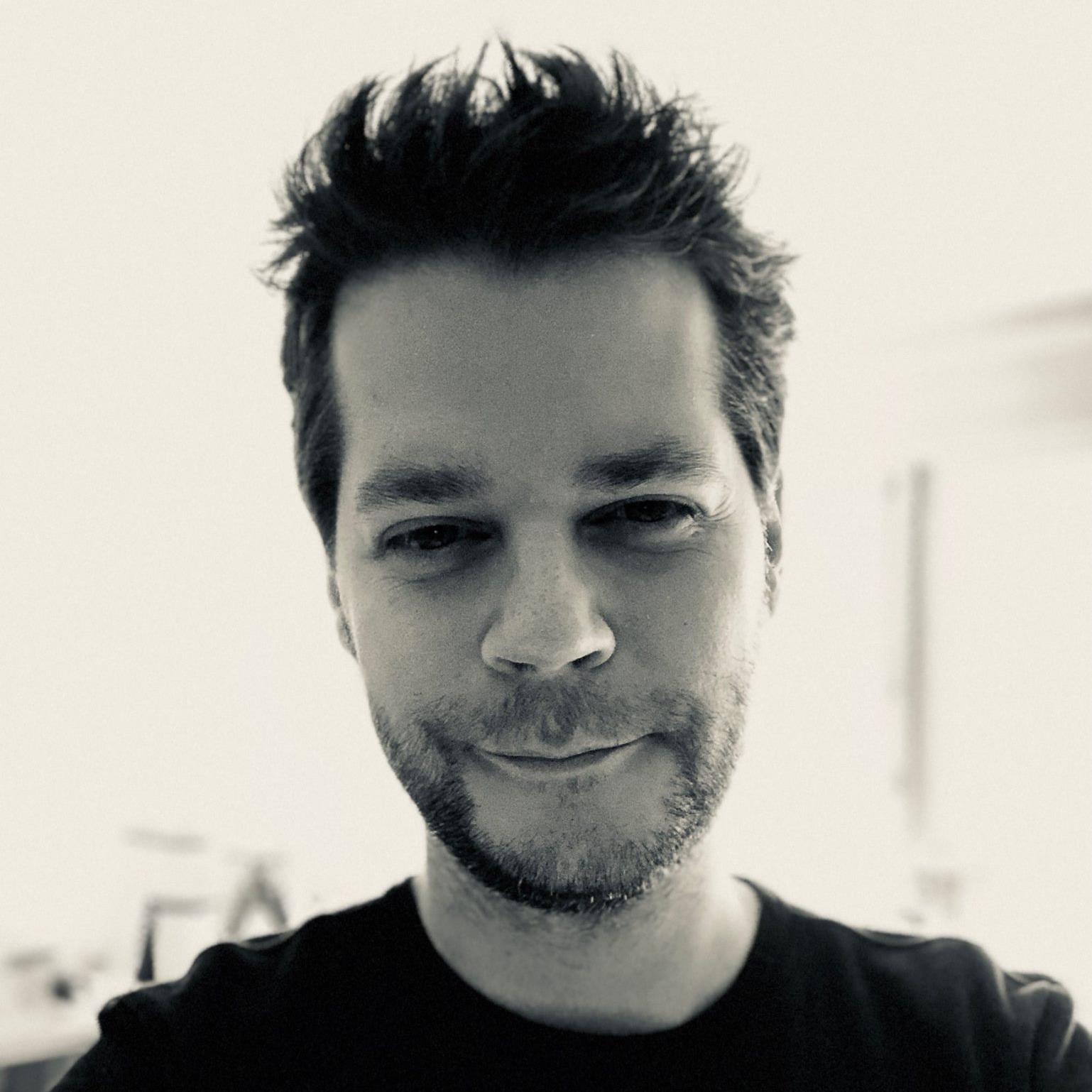