A BIT OF EXOTIC SPICE FOR YOUR PROJECT 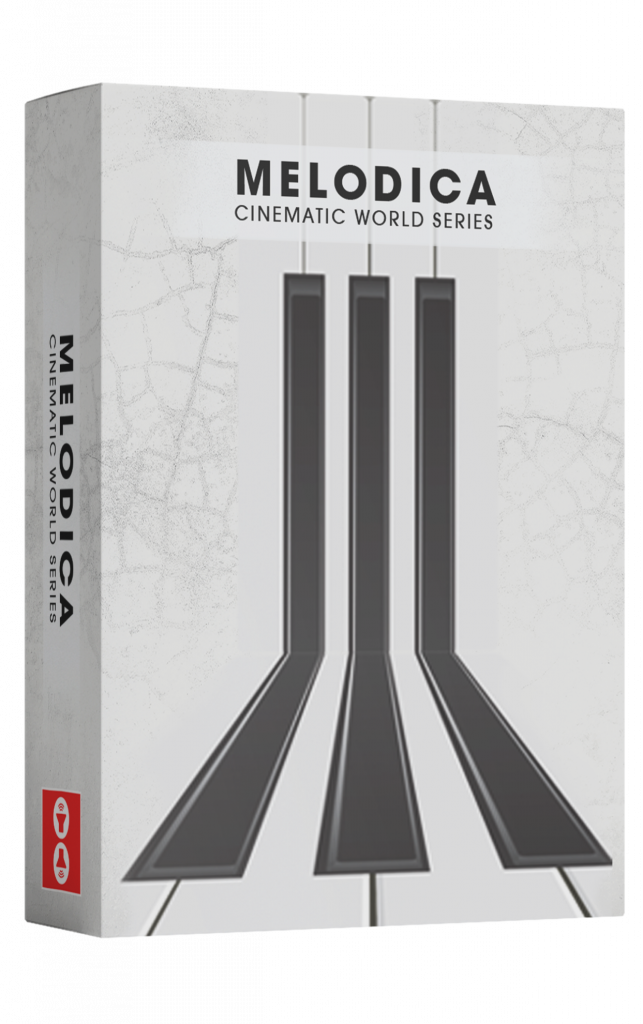 IN CINEMATIC WORLD SERIES – CREATED WITH CINEMA IN MIND.
WE BRING YOU INSTRUMENTS FROM ALL AROUND THE WORLD AT SUPER AFFORDABLE PRICE.

Melodica is a cross between a harmonica and a keyboard.

The piano-style keys open airways to allow the airflow to reach the reeds, an arrangement that not only makes the melodica easy to play, it also allows it to play chords, making it a polyphonic instrument.

This sets the melodica apart from other woodwinds, which are usually monophonic and play just one note at a time.

The modern form of the instrument was invented by Hohner in the 1950s, though similar instruments have been known in Italy since the 19th century.

WHAT YOU GET IN MELODICA SAMPLE LIBRARY 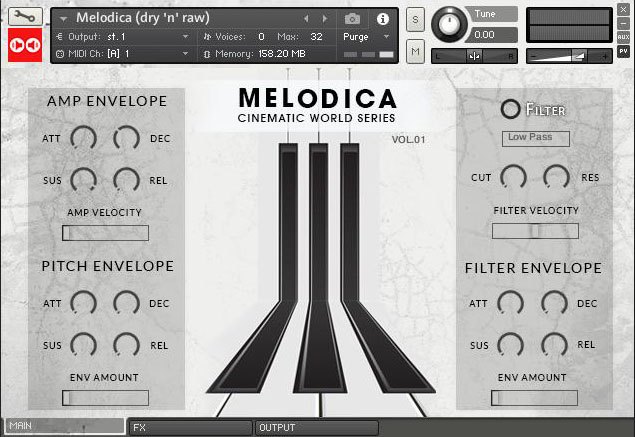 Check out trailer and hear melodica in action. 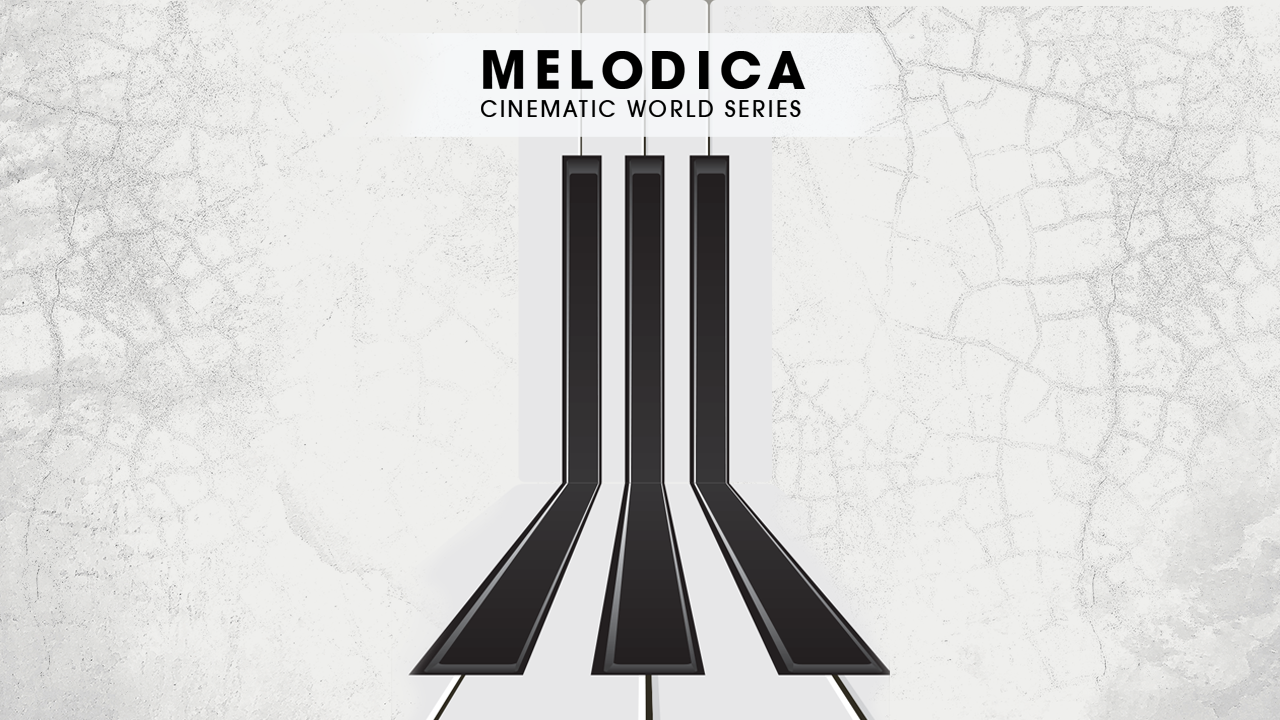